Michael J. Fox, who played Marty McFly in Back to the Future, came up about his health and said that the Parkinson’s disease he was diagnosed with at the age of 29, over 30 years ago, is having an impact on his short-term memory. In 1998, Michael made his condition known to the world, and two years later, when his health deteriorated, he semi-retired from performing. Young Michael took a while to come to terms with the truth, but once he did, he resolved to enjoy life to the fullest despite the hardships the illness had forced him to endure. 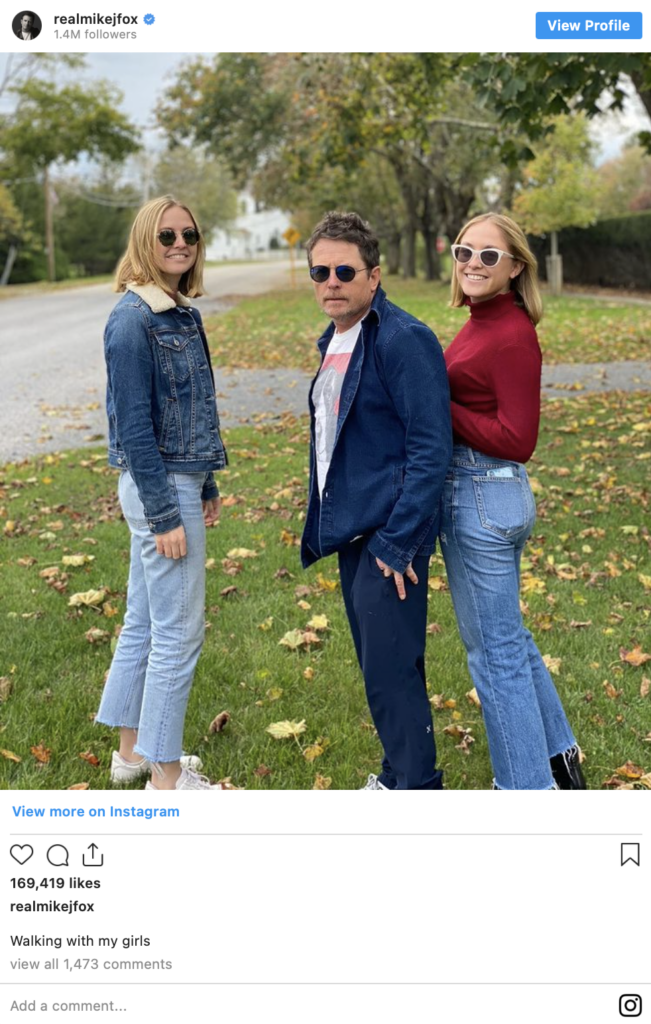 He added that while “the last couple of years have been difficult than most,” he used to have a “great competence for lines and memorising.” “And I had some severe circumstances where the last couple of projects I completed were actually incredibly wordy parts,” Michael continued. I had trouble with both of them. 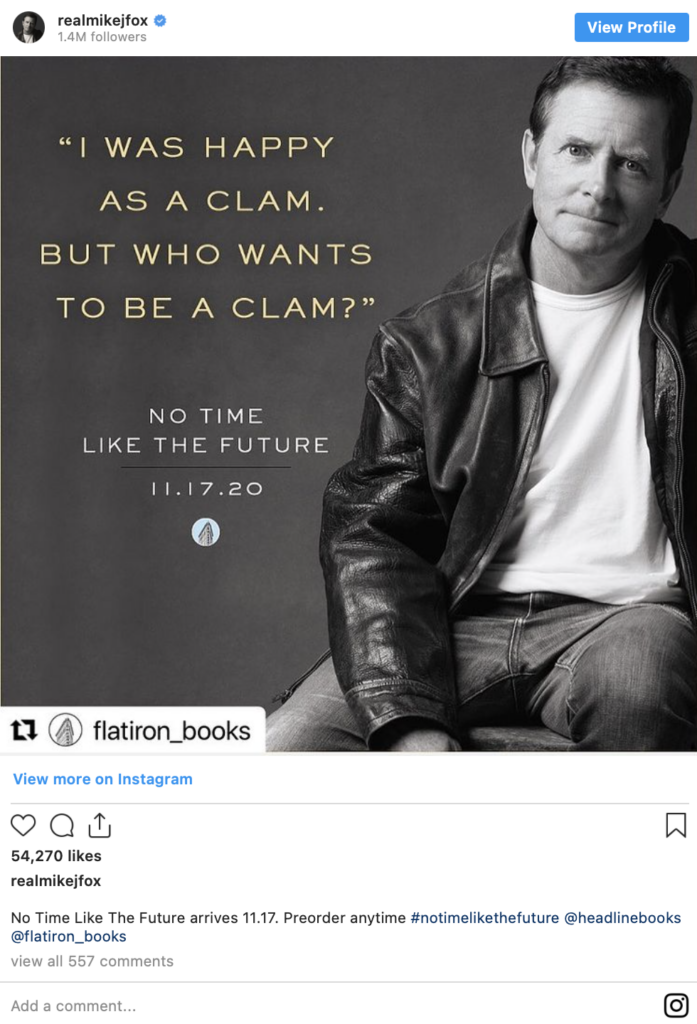 The actress Tracy Pollan, with whom the Teen Wolf and Spin City star has been married for 32 years, is the mother of four of their children. Michael claims that despite his difficulties, life is good since he is surrounded by his devoted family and other individuals who are his biggest supporters. 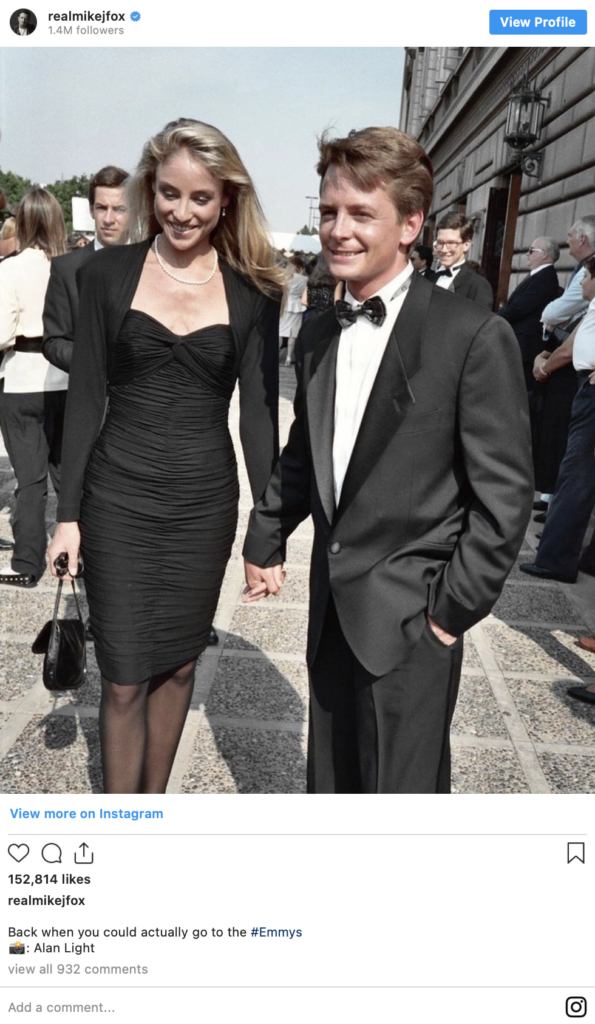 The Michael J. Fox Foundation was founded by Michael and his wife with the purpose of funding research to find a cure for Parkinson’s disease. The company presently funds more Parkinson’s disease research than any other non-profit worldwide. He was included in the 2007 Time Magazine list of 100 people “whose influence, talent, or moral example is reshaping the world” because of his commitment to aiding people who are dealing with the sickness that he himself is afflicted with. 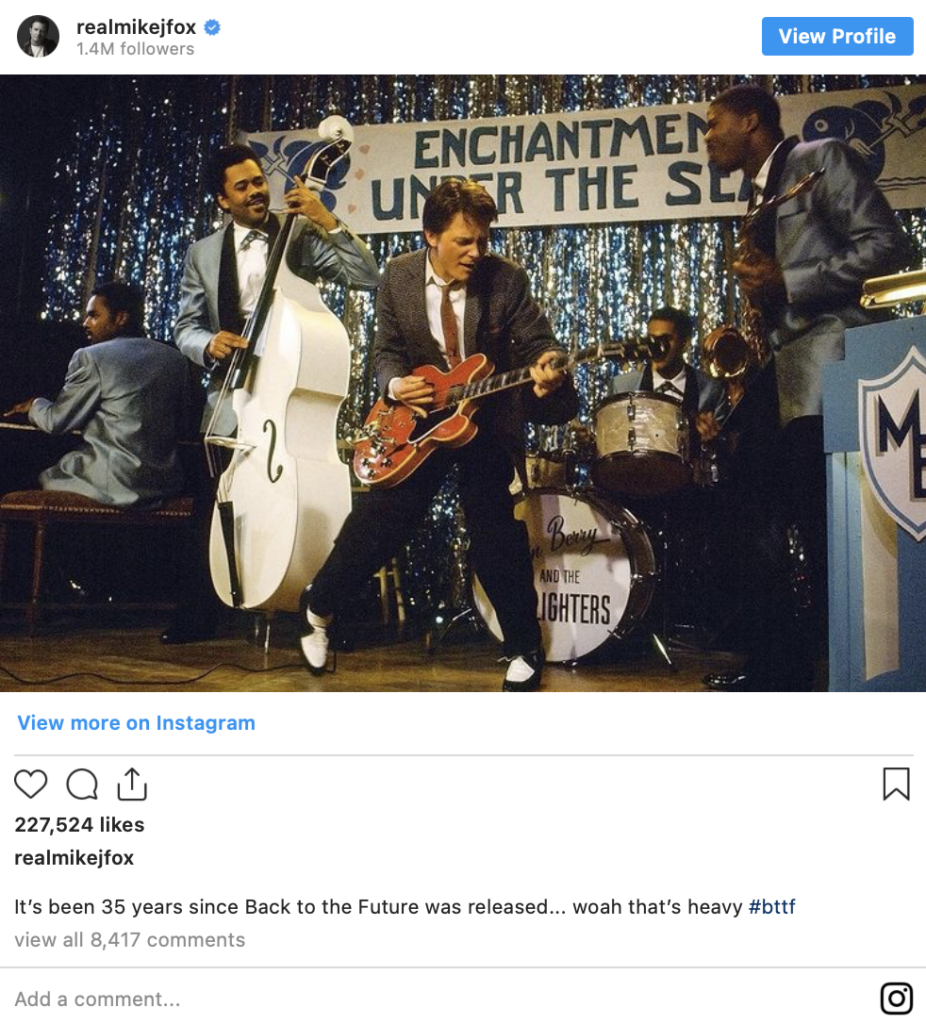 “My guitar skills are terrible. My acting is getting harder to do, my dancing has never been terrific, and my sketches are no longer any decent,” Michael admitted to People. So now comes the writing. Fortunately, I absolutely like it. I adore life, but many don’t believe me. Family time is my favourite.

The actor is the author of four books, including Lucky Man: A Memoir (2002), Always Looking Up: The Adventures of an Incurable Optimist (2009), A Funny Thing Happened on the Way to the Future: Twists and Turns and Lessons Learned (2010), and his fourth book, No Time Like the Future, which will be published on November 17 of this year.