Sahar Tabar, self-proclaimed Angelina Jolie lookalike, has caused quite a stir on the social media from the moment she started posting photos of herself, claiming she had undergone 50 surgeries to look like the Hollywood star.

Her Instagram account has attracted over 480,000 followers who dubbed her ‘zombie’ and ‘corpse bride’ because of her eccentric appearance.

Later, however, Tabar confessed the number of surgeries she allegedly had was exaggerated and that most of her photos were photoshopped. Asked why she portrayed herself with a grayish skin color, excessively big lips, and highlighted cheekbones, she said she was just having fun. 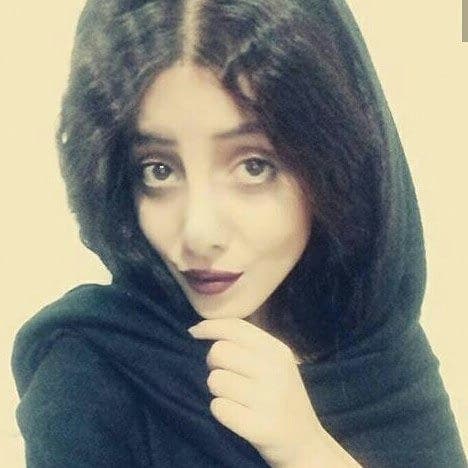 In an interview with Sputnik, she said, “Now I can see that I have something in common with her [Angelina Jolie], but I amuse myself, and to look like someone is not my goal.

“Over time I post a photo, I make my face more fun and funny, it is a form of self-expression, a kind of art. My fans know that this is not my real face,” she added. 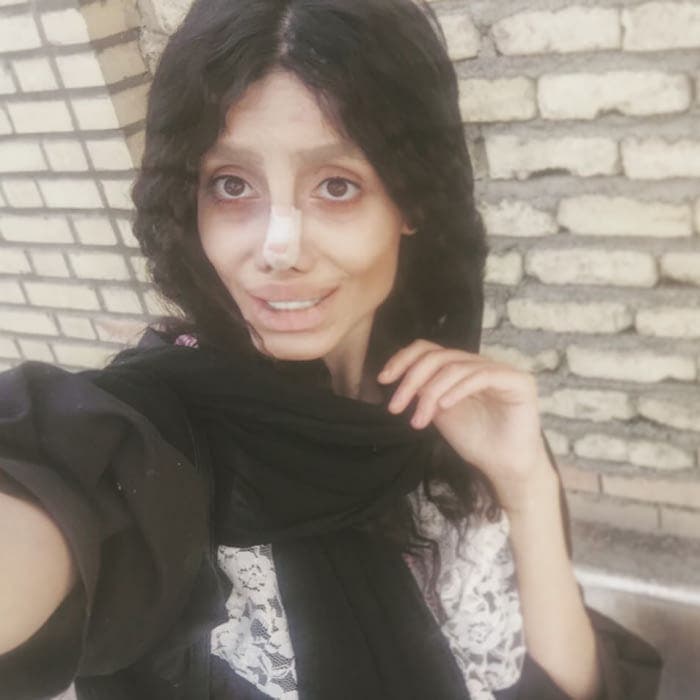 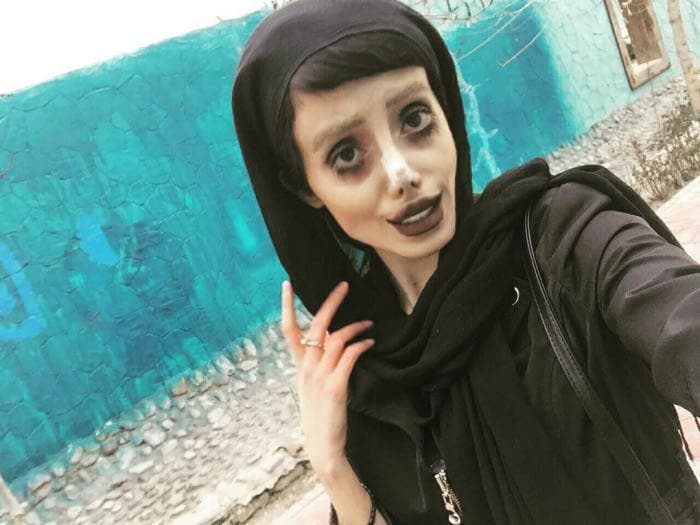 However, her appearance not only didn’t go unnoticed by millions, but it put her in big trouble.

Living in Iran, where rules of the way women look like and dress are strict, Tabar was accused of blasphemy, inciting violence, gaining income through inappropriate means and encouraging youths to corruption. Her lawyer claimed she had later been cleared of two of the four charges against her, but did not want to comment further as Tabar was still hoping for a pardon. Instead, she was sentenced to 10 years in jail. 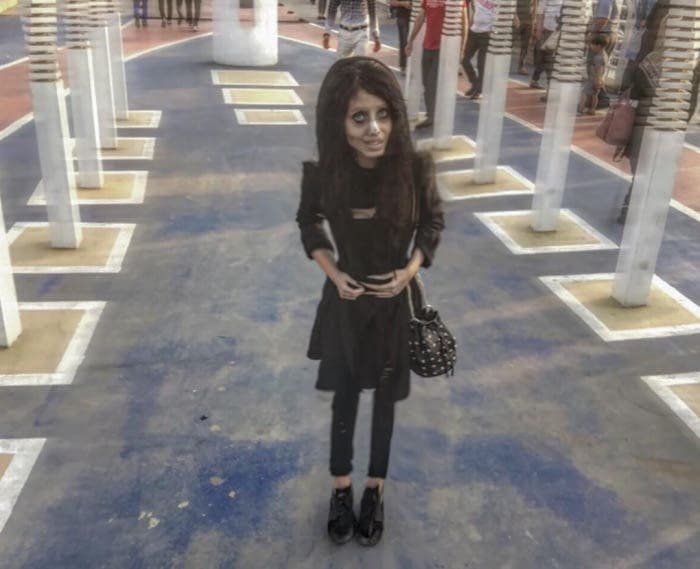 At one point, she called on Angelina Jolie, who she is a big fan of, to campaign for her release, saying: “The Islamic Republic has a history of tormenting women. We need to be united against this gender apartheid.” 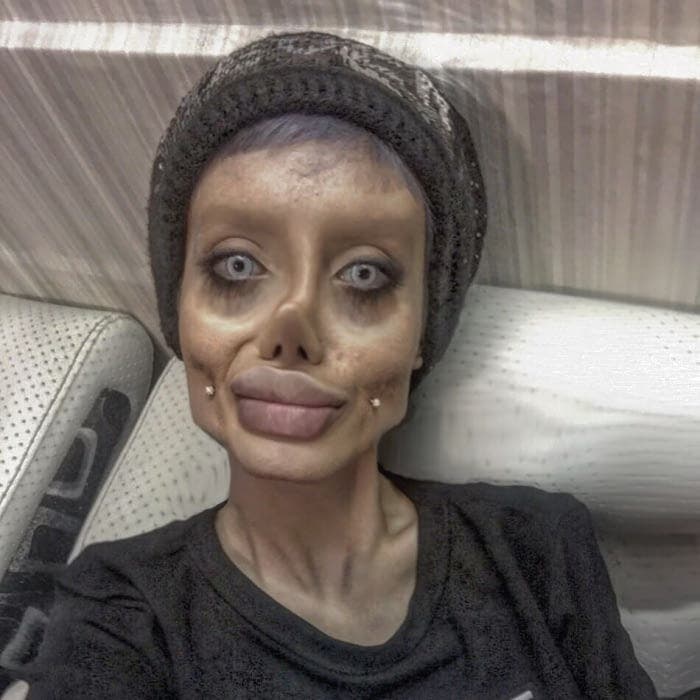 When she went public and expressed remorse, her speech triggered sympathy. Medical records showed that at the time she was jailed, Tabar suffered from mental illness.

Shortly after being sent to prison, it was reported that she was allegedly bailed.

The truth is that without excessive makeup on, Tabar still looks like a normal person to some extent. 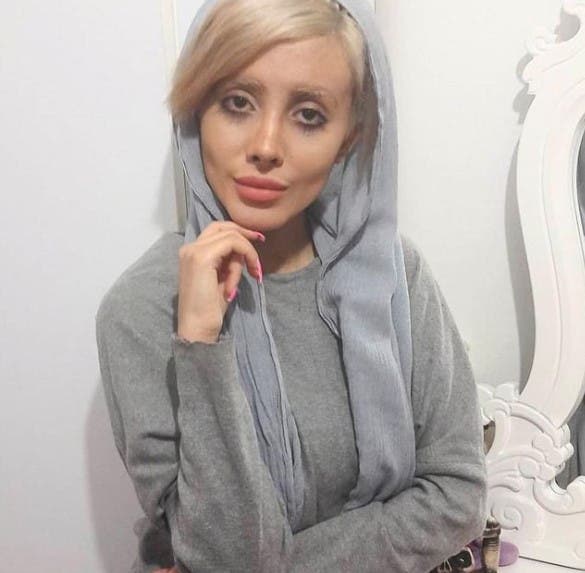